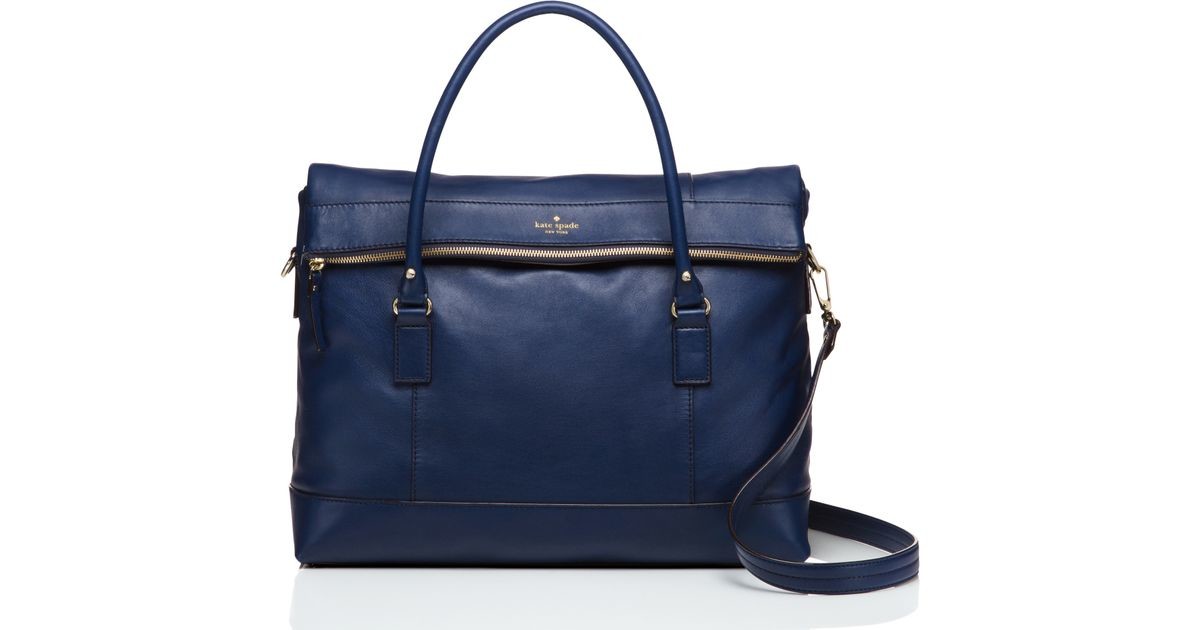 Three years and a lifetime ago, I started an agency. Or, rather, I turned my full time focus to starting an agency.

March 9th, 2016, I spent my first day without a salary from another company; without someone on-boarding me in my new role; without anywhere to be when I got up that morning. It was a strange feeling that had its climax when I went to the grocery store at 2p on a Wednesday and experienced a rush of anxiety.

But, working on what? At this point, it was just me and two of my developer friends who were at their full-time jobs during the day. I only had two clients and neither one of them needed anything right then. I had already secured everything I could as far as setup was concerned. There was nothing to do in that moment but shop for groceries.

I remember the first year of Brass Tacks as a blurry, unappreciated blip on my journey into entrepreneurship. When looking at anniversary gifts in the U.S. on Wikipedia, the first year is The Paper Year. That absolutely makes sense. I tore through plenty of paper hashing out this idea, refining, and making lists. Paper is so easily crumpled, but I think I escaped with just a few folded corners.

I did a lot in a short amount of time, but I didn’t believe then it was short at all. Even when told, “a year to set up a business is probably the shortest it could take,” I was dismissive and pressed on to try to get on to the part where I had a fully functioning agency. A team. A space.

Now, I have to hide in a bathroom stall just to finish a complete thought.

The second year, The Cotton Year, was absolutely that. Soft and pillowy, when things just seemed to blow into place and the team wove together beautifully. We were profitable with low costs and an abundance of on-time payments almost completely across the board. It was a great year, but because things went so well, the teachable moments were thrust forward into year three.

Enter The Leather Year. How about six months of making no revenue at all? How about having to cut people from the team? How about being so distracted with incoming money woes that you can’t see the outgoing until it’s too late? On top of that, you find flaws in the model that you can’t quickly or easily correct. If I consider what happens to cow hide in the tanning process, I suppose it’s quite fitting.

Needless to say, I was not having a good time.

My boyfriend sometimes, in an attempt to calm me, reassures that I can shut it all down and go get a job somewhere. This only heightens my anxiety and stress. The weight and responsibility of a company with employees and apprentices is amplified by the thought of taking their jobs away because I’m stressed out. We’ve made it this far, through 2018, through bad clients and letdowns, and through coming to terms with my early mistakes. It’d be a cruel joke to tell everyone, “thanks for standing by me, but I’ve had enough.”

I’d rather sort this out and have my own office.

This week, I dreamed I gave birth to a baby. I don’t have kids, but more importantly, I know, as far as dreams go, pregnancy/birth are usually about thoughts or ideas and not procreation. Considering the timing, I think it’s entirely possible that I was dreaming about Brass Tacks.

I was waddling around with a crowning baby, telling everyone I passed that I was about to give birth. While on my way, I looked down to find the baby had emerged, so I cleared its airways and wrapped it for warmth, commenting on how I had experienced no pain in delivery. I made my way to my mother for her examination. It was missing most of its toes and fingers, but was otherwise healthy and normal. I continued on through the dream with this baby as it grew into a child. This toddler looked very different from the baby, but was no doubt the same kid. Somehow, in feeding my child, I caused an allergic reaction. I couldn’t stop it or treat it. Its face was puffing up, constricting its breathing, but the expression was completely calm. Then I woke up.

If I trace this as the birth story of Brass Tacks, I see that while the idea was moving from incubation to the first stages of reality, I talked a lot about it. I asked people questions. I hosted brain storms. I didn’t know what would take shape, but I knew the concept. The delivery, the setup and beginning days, were painless. BTC didn’t have all of its moving parts in place, but it was healthy for an early company. Then, as it moved into its beginning phases of non-exclusive dependence, I made decisions that ultimately weren’t the right thing. Still, BTC remains.

Perhaps it’s too much information to tell you about my dream. Believe me, I left out plenty of detail. But how else was I going to tell you what I’ve realized about these three years?

You see, right this moment, I’m unraveling a knot that I tied. I’ve spoken about my agency in a minimizing way that is keeping us from doing our best work. I’ve told people that we couldn’t be the Agency of Record for Pepsi. That we’re for high-needs/low-budget clients and the professionals are just there to keep the wheels on. That’s not fair to the work we do, because the work we do is really good. The professionals in the Collective, myself included, give a lot to the projects, the workshops, and the guidance throughout the whole program. And, if Pepsi wants to talk, who says we can’t answer the phone? How the hell did other agencies start if it wasn’t with a guy or two jumping in with crossed fingers?

So, as I close the third year and embark on the fourth, I guess it’s time to see what we’re really capable of when I don’t stand in the way. The fourth year anniversary gift is fruit and flowers. I’ll gladly take that. 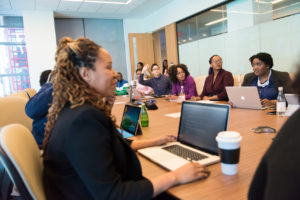 Do you have vendors or partners? 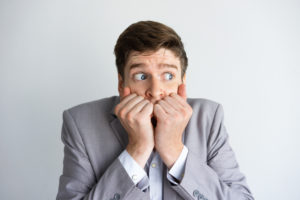 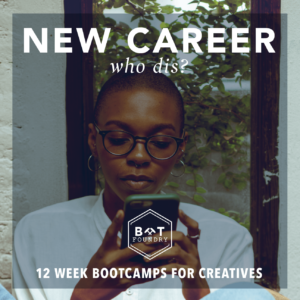