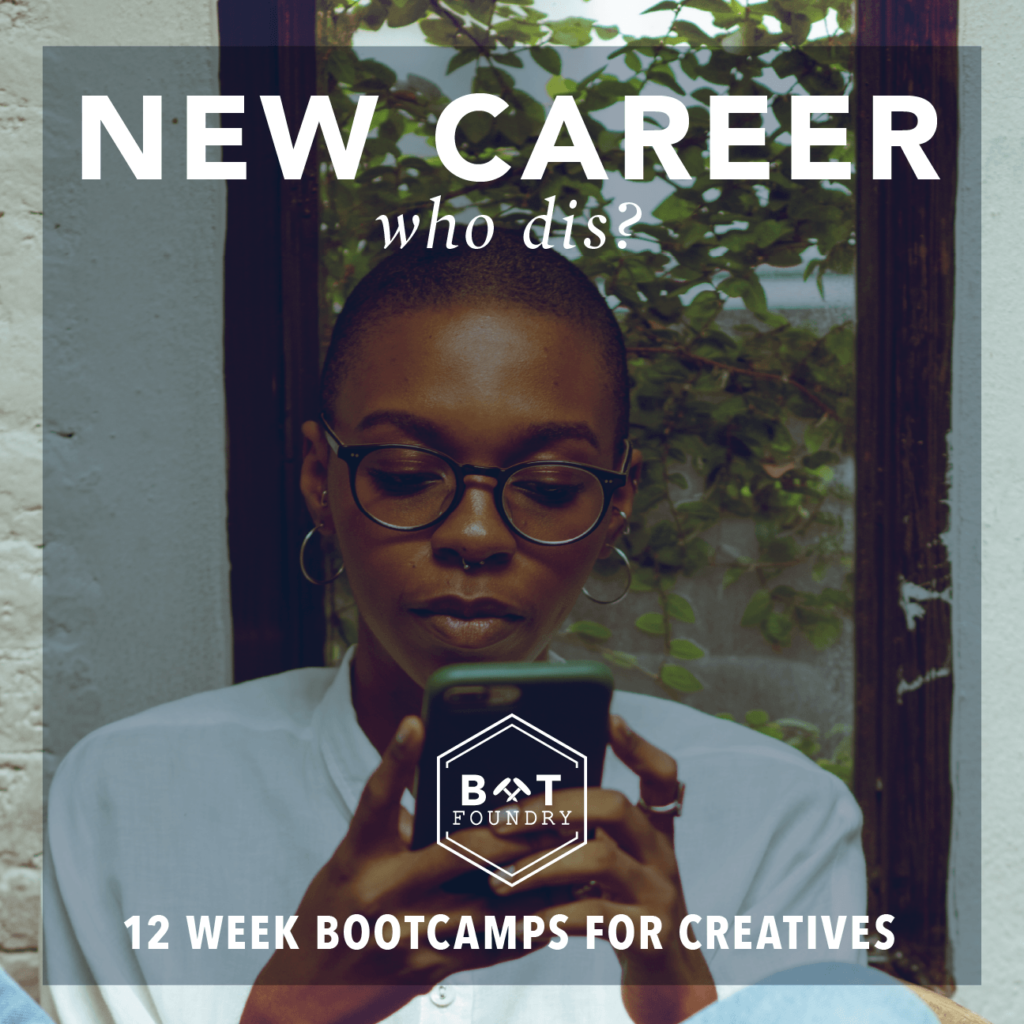 If I had a nickel for every time I heard someone say, “I’m too old to make a change,” I’d be a rich woman. This year, for many, they’re forced into making many changes—careers, homes, habits—and this can be absolutely terrifying. I could also collect nickels for every time someone’s told me they’re not creative. […] 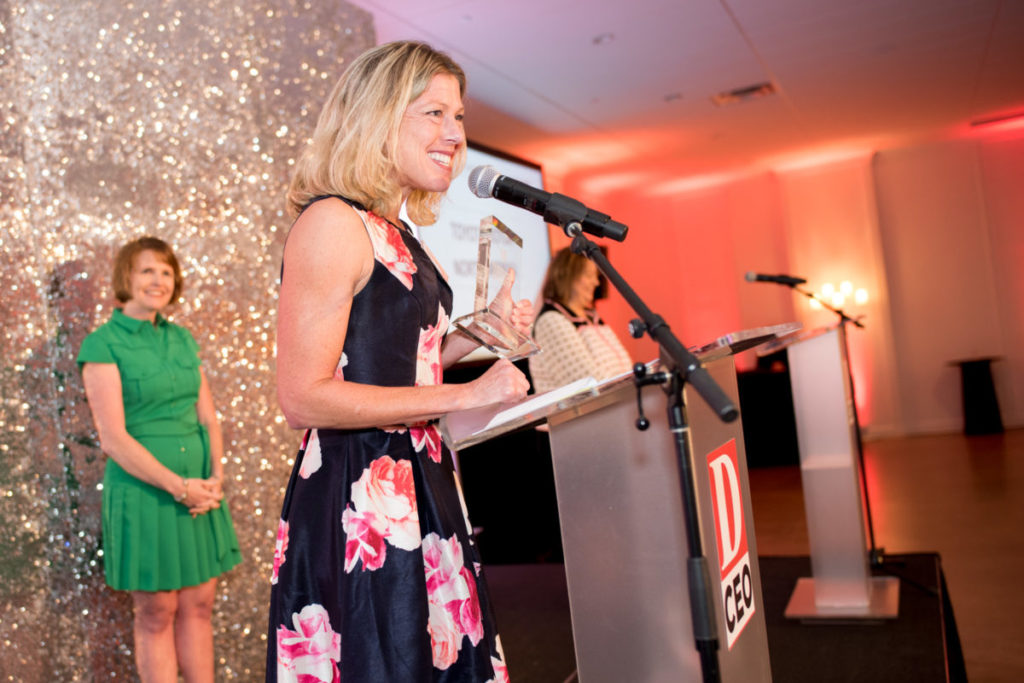 “After four long judging sessions, wading through nearly 400 nomination forms, and spirited discussions among D CEO editors, we have named finalists in our 2019 Nonprofit and Corporate Citizenship Awards program, presented in partnership with the Communities Foundation of Texas. The North Texas nonprofit and philanthropic scene is one of the broadest, deepest, and most […] 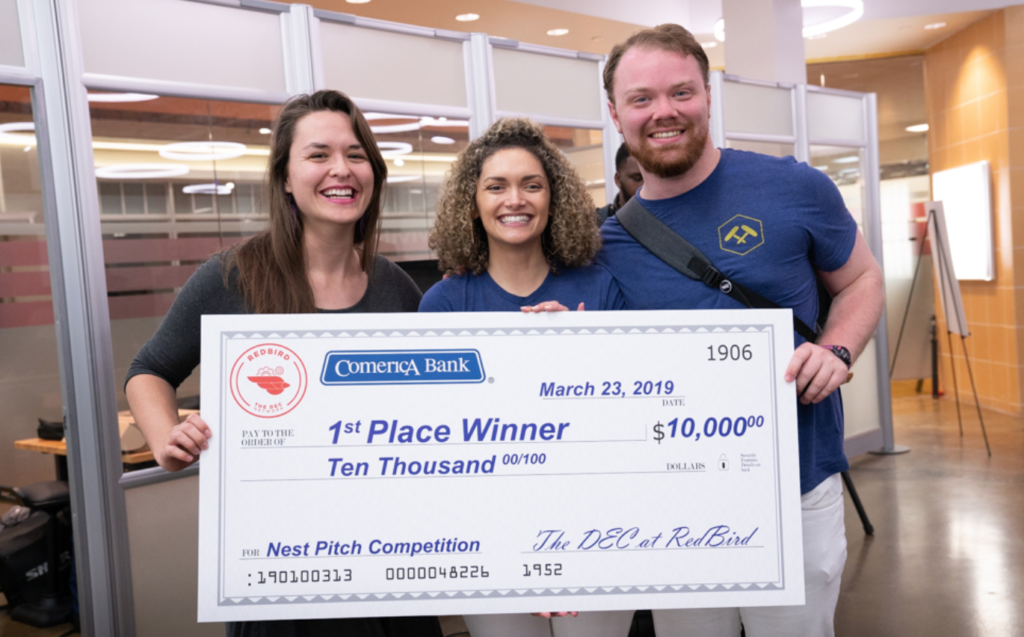 Business in Southern Dallas has been historically overlooked and underserved. Comerica Bank’s new interactive pitch competition included a three-minute pitch of each team’s idea, followed by a Q&A. Cash prizes were handed out to the top three presentations, with $10,000 going to the winner, Brass Tacks Collective! Read more about our experience here.

Three years and a lifetime ago, I started an agency. Or, rather, I turned my full time focus to starting an agency. March 9th, 2016, I spent my first day without a salary from another company; without someone on-boarding me in my new role; without anywhere to be when I got up that morning. It […]